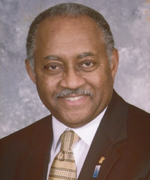 Kenneth E. Clark is President, Silver Spring Strategic Solutions, a management consulting firm specializing in organization process improvement, business development, supplier diversity and public policy related to minority business enterprise development. Kenneth was previously the President and CEO of the Maryland/District of Columbia Minority Supplier Development Council, one of the 37 councils of the National Minority Supplier Development Council. There he facilitated the Council’s mission to link minority businesses to procurement contracting opportunities in corporate America and other major buying organizations. Under Mr. Clark’s leadership, the Council doubled its MBE client base and steadily grew their collective revenues to over $2 Billion with over 14,000 people employed locally. In addition, Mr. Clark made advocacy on behalf of minority businesses a major part of his role. He became a major spokesperson in support of increased opportunity for minority businesses in both the public and private sector before various federal, state and local government committees and commissions. He is a founding member and Vice Chair of the Capitol Region Innovation Cluster Consortium, a business organization whose objective is to create knowledge-based jobs, innovation-based economic development and wealth in the Maryland/Washington region and internationally.

He was a member of several boards including Maryland’s Small Business Development Center and the Center for Minority Business Development. While at Verizon, he was the founding steering committee chair of the National Capital Minority Business Opportunity Center in Prince Georges County. He has been a regular presenter at business conferences and public hearings on issues related to minority business development. He was Chair of the Montgomery County, MD Charter Review Commission for several years, was President and currently is an active member of the Montgomery County Chapter of Alpha Phi Alpha Fraternity, Inc., and the Colesville United Methodist Church among other community and civic activities.

Before joining the MD/DC MSDC, Kenneth retired as Vice President of External Affairs for Verizon Washington, DC. In over 35 years at Verizon and its predecessor companies, Kenneth served in various assignments of increasing responsibility in engineering, operations, international project management and public affairs. One highlight of his career was leading a 3-year project to deliver consulting and information technology to Telefonica, the Spanish telephone company, in Madrid, Spain. In his roles in Verizon, he also became one of its strongest advocates for connecting local minority businesses to the procurement activities of the corporation and was successful getting several minority businesses access to Verizon contracts. He also represented Verizon on the Washington, DC Building Industry Association (DCBIA) where leading contractors and developers met to plan and discuss development activity in the DC community.

Mr. Clark is a graduate of Morgan State College with a degree in Physics. 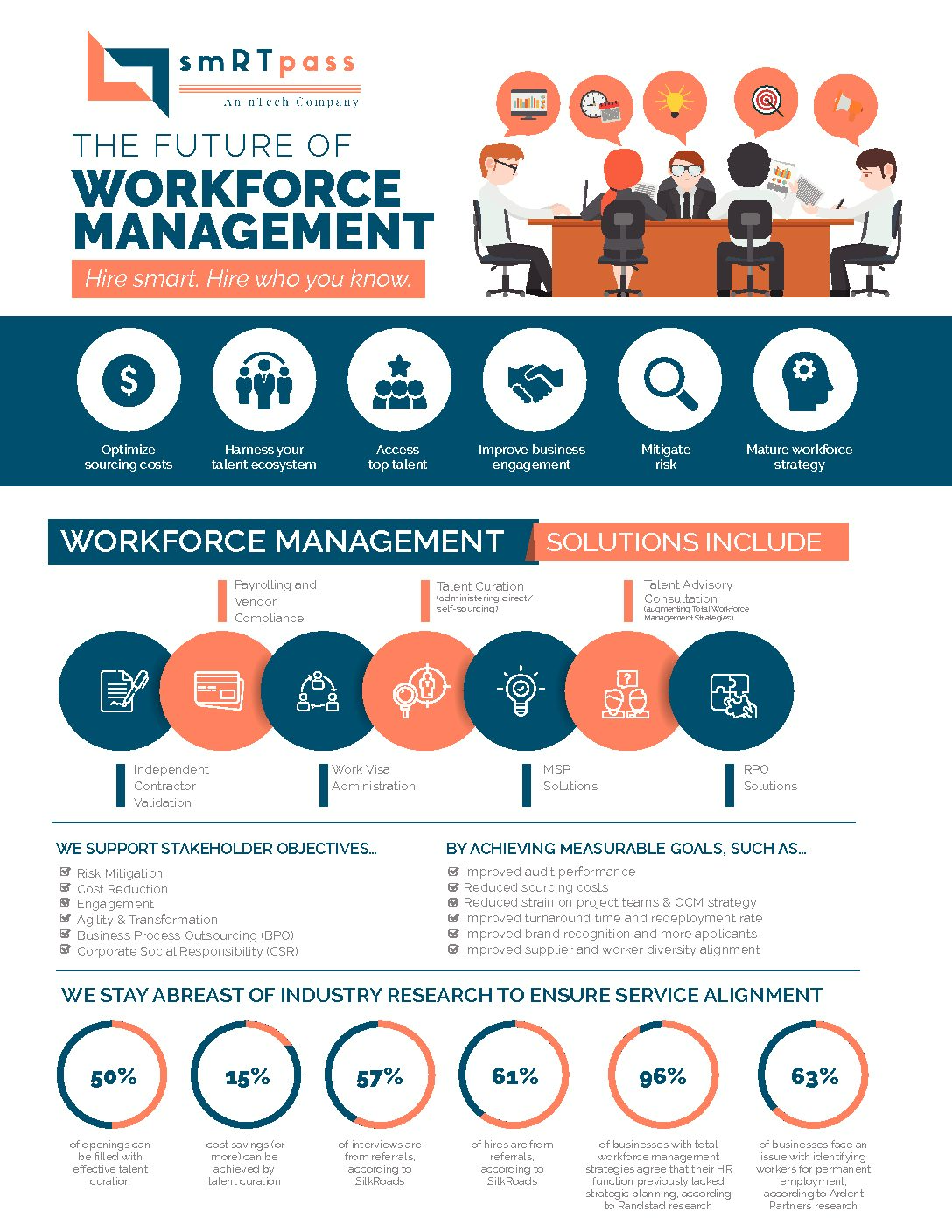